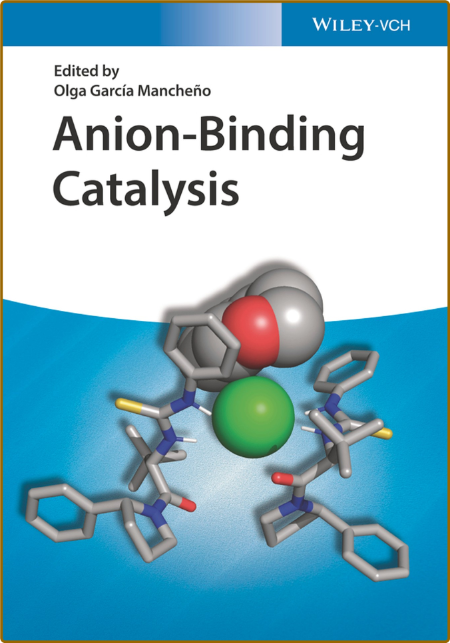 Explores the potential of new types of anion-binding catalysts to solve challenging synthetic problems
Anion-Binding Catalysis  introduces readers to the use of anion-binding processes in catalytic chemical activation, exploring how this approach can contribute to the future design of novel synthetic transformations. Featuring contributions by world-renowned scientists in the field, this authoritative volume describes the structure, properties, and catalytic applications of anions as well as synthetic applications and practical analytical methods.
In-depth chapters are organized by type of catalyst rather than reaction type, providing readers with an accessible overview of the existing classes of effective catalysts. The authors discuss the use of halogens as counteranions, the combination of (thio)urea and squaramide-based anion-binding with other types of organocatalysis, anion-binding catalysis by pnictogen and tetrel bonding, nucleophilic co-catalysis, anion-binding catalysis by pnictogen and tetrel bonding, and more. Helping readers appreciate and evaluate the potential of anion-binding catalysis, this timely book:

Users of Guests are not allowed to comment this publication.